Making a distinction between stevia, sugar and artificial sweeteners

Recently there has been an increasing discussion on the use of sugar, stevia and artificial sweeteners. We think it is positive that this is raised in the media when then the negative health effects of a rising calorie intake are clear worldwide, with obesity and diabetes as a result. Today more than 415 million people are living with diabetes worldwide, the equivalent of 1 out of 11 adults. This figure is expected to rise to 641.7 million people in 2040.

Scientists, legislators, the media, food producers and consumers worldwide all agree that reducing sugar intake is one of the most important health issues for the future. We will not stop eating sugar, nor is there any direct need to fully stop eating it, but according to WHO guidelines it is above all important that we need to reduce our sugar intake. Stevia and sugar go very well together and it is easy to reduce the sugar in the majority of products by up to 50% without affecting the taste, texture and product feature. 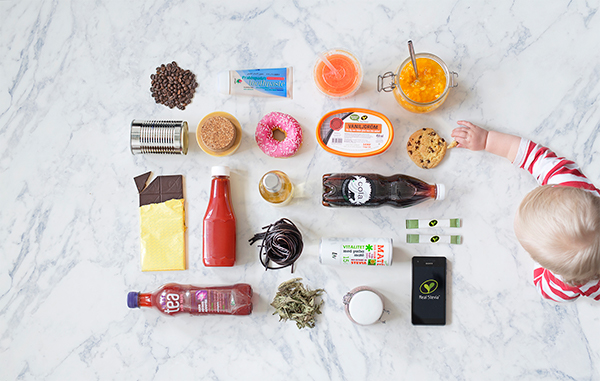 What we think is unfortunate and misleading is when a publication like the Swedish newspaper Aftonbladet aims to create a debate that pitches sugar against natural and artificial sweeteners but fails to make a distinction between stevia, sugar and artificial sweeteners. These are all different substances that are all metabolized by the body in different ways. Stevia cannot be compared with sugar or artificial sweeteners but instead contains the best aspects of both, a natural origin and calorie-free. An often pointed to, and true fact is that there are studies that show indications that some artificial sweeteners provide an impaired insulin sensitivity. This in turn leads to an increased sugar craving and a need to eat more sugar. This does not affect stevia however as it was not included in the basis for any of the referenced studies presented. However, there are other studies that indicate stevia’s health benefits such as no effect on blood sugar levels and that it is completely pH-neutral which promotes a good oral health.

Who wouldn’t think that is confusing? But it doesn’t stop there. According to a EU-decision stevia is approved in Bavaria, Germany and according to the law of free movement of goods it would indirectly mean that it is permitted in other EU countries. We hope that Food Agencies across the EU will now start to take more concrete action for the sugar reduction that stevia can enable – a significant and successful tool to combat diabetes and obesity in the world today.