How is stevia metabolized by the human body?

All sweeteners are metabolized differently in the human body. Often comparison of stevia, with artificial and other sweeteners, can be misleading as that difference is not made clear.

Let’s first look at how sugar is broken down in the body. When digesting sugar, the pancreas produces insulin to break it down which keeps blood sugar levels in check. In diabetics this is especially problematic due to a deficiency in the insulin production, an insufficient digestion of sugar which then leads to elevated blood sugar levels.

Stevia metabolizes differently. The body does not react to stevia as it does with sucrose from sugar so there is no insulin production; the steviol glycosides passes unchanged through the body (as opposed to sugar) down to the colon where the glycoside is removed in stages by hydrolysis, resulting in the formation of steviol. 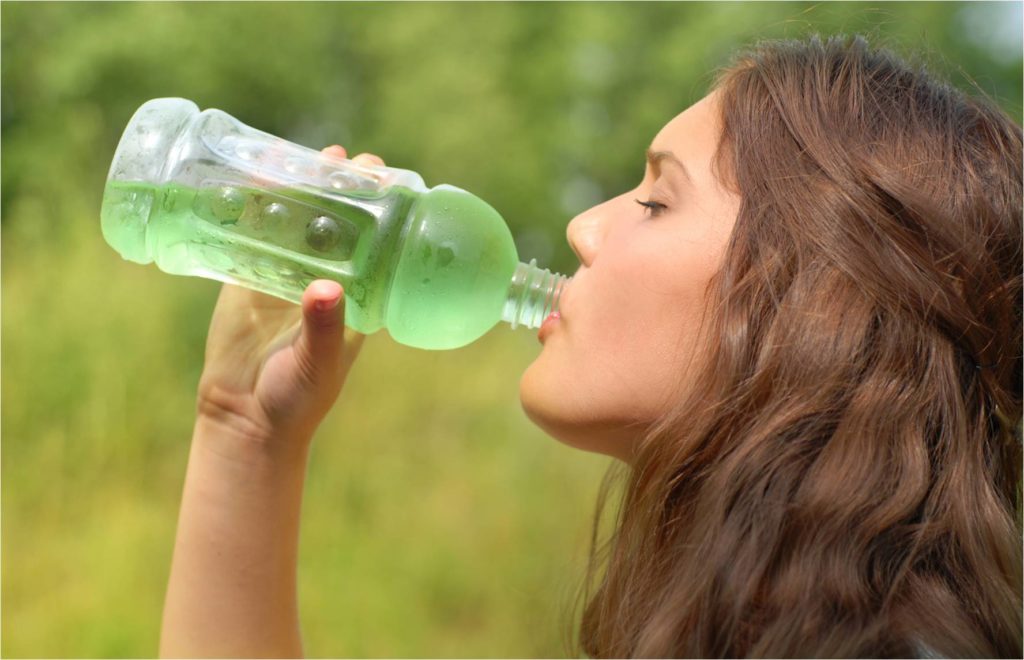 Metabolizing stevia in the human body

A short rundown of the main differences between Sugar, Aspartame (a popular artificial sweetener) and Stevia

Effects of Stevioside in Diabetic Rats

Effects of Stevia, Aspartame, and Sucrose on Food Intake, Satiety, and Postprandial Glucose and Insulin Levels