Five years ago, in December 2011, stevia extract or as the legislative body prefer to call it, steviol glycosides or E960 was approved for use in the EU and the first products hit the market shortly thereafter. With this 5 year anniversary to the approval that The Real Stevia Company was a central force in accomplishing, it’s worth looking back on stevia in Europe to see what has happened during this period.

Since December 2011 we have seen the number of stevia products on the European market steadily increase, with introductions taking on a sharp increase in recent years. Over 4000 stevia products have been launched with roughly 70% of them happening in the last three years. 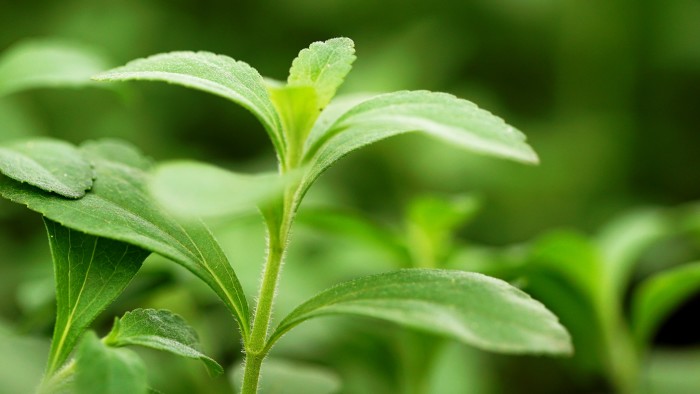 A major development since 2011 that affects the sweetener market is the increased interest in sugar taxation in Europe. Such tax has existed in Norway since the 1980’s but recently this is something generally discussed with the most recent development in Europe taking place in the UK, which earlier this year introduced a sugar tax on soft drinks which is expected to come into play in 2018. 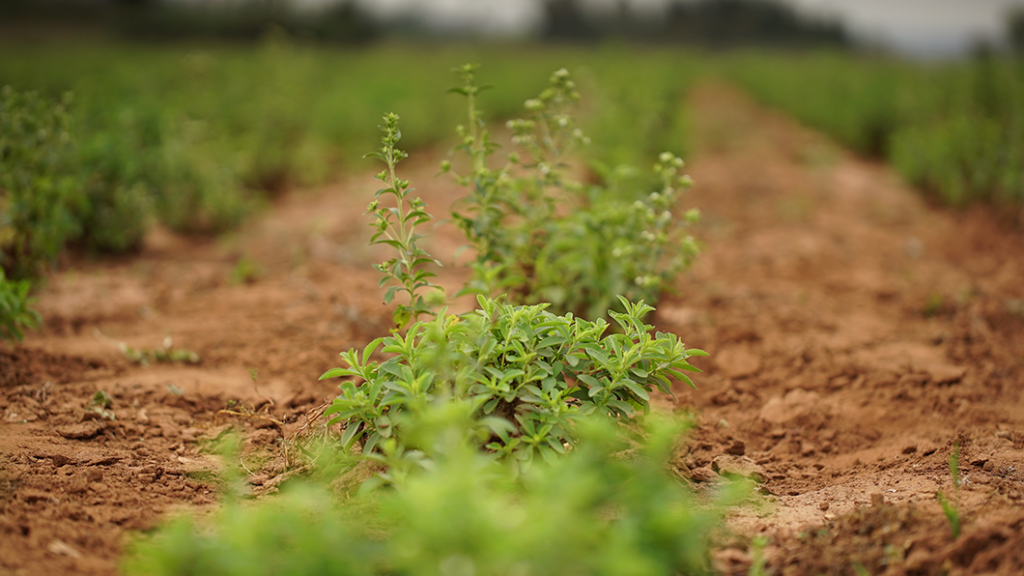 The motivation of this international debate is the increased recognition of the dangers of a high sugar intake. Since 2011, obesity and diabetes has increased significantly and research has pointed to excessive consumption of sugar as a main reason. Stevia is an excellent tool to, in part or completely, reduce the level of sugar in most food and beverage products.